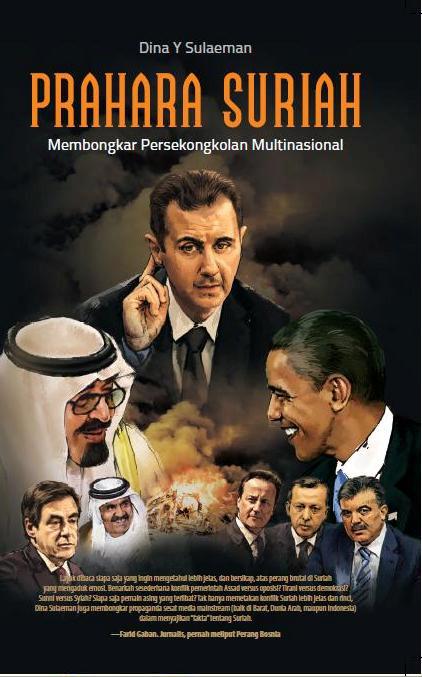 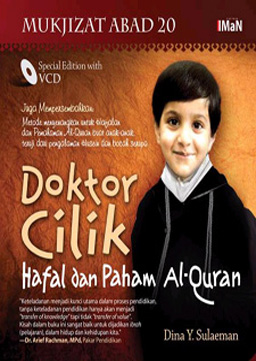 Do you really want to be the new “war president”? If you go to West Point tomorrow night (Tuesday, 8pm) and announce that you are increasing, rather than withdrawing, the troops in Afghanistan, you are the new war president. Pure and simple. And with that you will do the worst possible thing you could do — destroy the hopes and dreams so many millions have placed in you. With just one speech tomorrow night you will turn a multitude of young people who were the backbone of your campaign into disillusioned cynics. You will teach them what they’ve always heard is true — that all politicians are alike. I simply can’t believe you’re about to do what they say you are going to do. Please say it isn’t so.

It is not your job to do what the generals tell you to do. We are a civilian-run government. WE tell the Joint Chiefs what to do, not the other way around. That’s the way General Washington insisted it must be. That’s what President Truman told General MacArthur when MacArthur wanted to invade China. “You’re fired!,” said Truman, and that was that. And you should have fired Gen. McChrystal when he went to the press to preempt you, telling the press what YOU had to do. Let me be blunt: We love our kids in the armed services, but we f*#&in’ hate these generals, from Westmoreland in Vietnam to, yes, even Colin Powell for lying to the UN with his made-up drawings of WMD (he has since sought redemption).

So now you feel backed into a corner. 30 years ago this past Thursday (Thanksgiving) the Soviet generals had a cool idea — “Let’s invade Afghanistan!” Well, that turned out to be the final nail in the USSR coffin.

There’s a reason they don’t call Afghanistan the “Garden State” (though they probably should, seeing how the corrupt President Karzai, whom we back, has his brother in the heroin trade raising poppies). Afghanistan’s nickname is the “Graveyard of Empires.” If you don’t believe it, give the British a call. I’d have you call Genghis Khan but I lost his number. I do have Gorbachev’s number though. It’s + 41 22 789 1662. I’m sure he could give you an earful about the historic blunder you’re about to commit.

With our economic collapse still in full swing and our precious young men and women being sacrificed on the altar of arrogance and greed, the breakdown of this great civilization we call America will head, full throttle, into oblivion if you become the “war president.” Empires never think the end is near, until the end is here. Empires think that more evil will force the heathens to toe the line — and yet it never works. The heathens usually tear them to shreds.

Choose carefully, President Obama. You of all people know that it doesn’t have to be this way. You still have a few hours to listen to your heart, and your own clear thinking. You know that nothing good can come from sending more troops halfway around the world to a place neither you nor they understand, to achieve an objective that neither you nor they understand, in a country that does not want us there. You can feel it in your bones.

I know you know that there are LESS than a hundred al-Qaeda left in Afghanistan! A hundred thousand troops trying to crush a hundred guys living in caves? Are you serious? Have you drunk Bush’s Kool-Aid? I refuse to believe it.

Your potential decision to expand the war (while saying that you’re doing it so you can “end the war”) will do more to set your legacy in stone than any of the great things you’ve said and done in your first year. One more throwing a bone from you to the Republicans and the coalition of the hopeful and the hopeless may be gone — and this nation will be back in the hands of the haters quicker than you can shout “tea bag!”

Choose carefully, Mr. President. Your corporate backers are going to abandon you as soon as it is clear you are a one-term president and that the nation will be safely back in the hands of the usual idiots who do their bidding. That could be Wednesday morning.

Don’t be deceived into thinking that sending a few more troops into Afghanistan will make a difference, or earn you the respect of the haters. They will not stop until this country is torn asunder and every last dollar is extracted from the poor and soon-to-be poor. You could send a million troops over there and the crazy Right still wouldn’t be happy. You would still be the victim of their incessant venom on hate radio and television because no matter what you do, you can’t change the one thing about yourself that sends them over the edge.

The haters were not the ones who elected you, and they can’t be won over by abandoning the rest of us.

President Obama, it’s time to come home. Ask your neighbors in Chicago and the parents of the young men and women doing the fighting and dying if they want more billions and more troops sent to Afghanistan. Do you think they will say, “No, we don’t need health care, we don’t need jobs, we don’t need homes. You go on ahead, Mr. President, and send our wealth and our sons and daughters overseas, ’cause we don’t need them, either.”

What would Martin Luther King, Jr. do? What would your grandmother do? Not send more poor people to kill other poor people who pose no threat to them, that’s what they’d do. Not spend billions and trillions to wage war while American children are sleeping on the streets and standing in bread lines.

All of us that voted and prayed for you and cried the night of your victory have endured an Orwellian hell of eight years of crimes committed in our name: torture, rendition, suspension of the bill of rights, invading nations who had not attacked us, blowing up neighborhoods that Saddam “might” be in (but never was), slaughtering wedding parties in Afghanistan. We watched as hundreds of thousands of Iraqi civilians were slaughtered and tens of thousands of our brave young men and women were killed, maimed, or endured mental anguish — the full terror of which we scarcely know.

When we elected you we didn’t expect miracles. We didn’t even expect much change. But we expected some. We thought you would stop the madness. Stop the killing. Stop the insane idea that men with guns can reorganize a nation that doesn’t even function as a nation and never, ever has.

Tonight we still have hope.

Tomorrow, we shall see. The ball is in your court. You DON’T have to do this. You can be a profile in courage. You can be your mother’s son.

We’re counting on you.